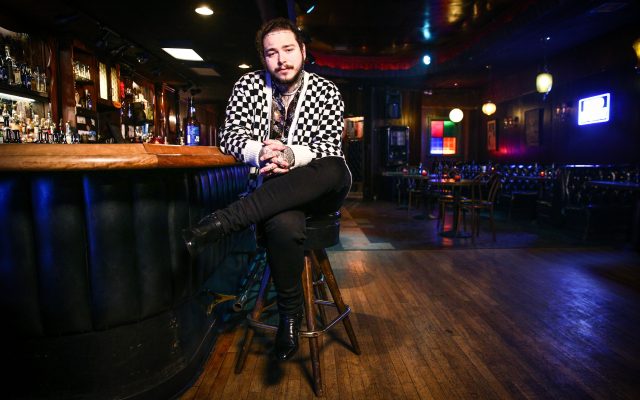 Matthew McConaughey’s We’re Texas Youtube benefit concert did NOT disappoint! Over a dozen native Texans hopped on the broadcast with Matthew and his wife to help raise money for Texans affected by winter storm Uri. One of my favorite parts of the broadcast included a cross-genre cover by none other than Post Malone. Posty, who grew up in Grapevine Texas, covered Brad Paisley’s I’m Gonna Miss Her with Dwight Yokum’s band. It doesn’t get more Texas than that!

Don’t worry! The whole live stream is posted on Matthew’s channel for us to relive over and over and over! Watch it below and find out how to donate to help our fellow Texans!