The 55th ACM Awards show wrapped up with a big surprise, announcing two Entertainers of The Year at last night’s (Wednesday, Sept. 16th) show held in Nashville for the first time ever. Host Keith Urban seemed shocked when he opened the envelope to read that both Carrie Underwood and Thomas Rhett had tied for first place. This was the first time it has happened in ACM Awards history. When accepting, Carrie summed it up by saying, “2020 man!”

Due to the pandemic, artists appeared in front of empty seats from three venues around Music City — Grand Ole Opry, Ryman Auditorium and Bluebird Cafe. During a three hour period, the show flawlessly switched from one stage to the next.

Among the stand-out performances, the show opened with back-to-back songs from all Entertainer of The Year nominees.

Trisha Yearwood honored the legends of country music that died over the past year. She sang “I’ll Carry You Home,” a song from her, Every Girl album.

Blake Shelton and Gwen Stefani performed “Happy Anywhere” in front of a green screen that virtually turned into the Bluebird Cafe at the snap of his fingers. Blake also won Single of the Year for “God’s Country.”

In another genre crossover event, Keith Urban and Pink did their song, “One Too Many” with a wall separating them for social distancing. It wasn’t clear whether her part was pre-recorded or not.

In categories that are highly sought after, Luke Combs accepted awards for Album of The Year for What You See Is What You Get, as well as Male Artist of The Year. He also performed “Better Together.”


It was a big night for 30-year-old Maren Morris, winning Female Artist of the Year for the first time. In the middle of what may be the most quoted speech of the evening, she blurted out, “Oh my God, I have to pee!” Earlier in the evening, she won for her collaboration with Miranda Lambert and others on “Fooled Around And Fell In Love.”

Of their 5 nominations, Old Dominion took home two awards, for Group and Song of the Year. Their performance included a medley of their #1 hits.

And Taylor Swift came home to country music for the night and did an acoustic version of her song “Betty.”

ENTERTAINER OF THE YEAR (TIE)

FEMALE ARTIST OF THE YEAR

MALE ARTIST OF THE YEAR

DUO OF THE YEAR

GROUP OF THE YEAR

NEW FEMALE ARTIST OF THE YEAR

NEW MALE ARTIST OF THE YEAR

ALBUM OF THE YEAR

What You See Is What You Get, Luke Combs

SINGLE OF THE YEAR

SONG OF THE YEAR

VIDEO OF THE YEAR

SONGWRITER OF THE YEAR

​MUSIC EVENT OF THE YEAR

#KGNCAfterDark Zac Grantham
Recent Podcasts
You May Also Like

Travel Experts Reveals Hack to Get Whole Row on Plane 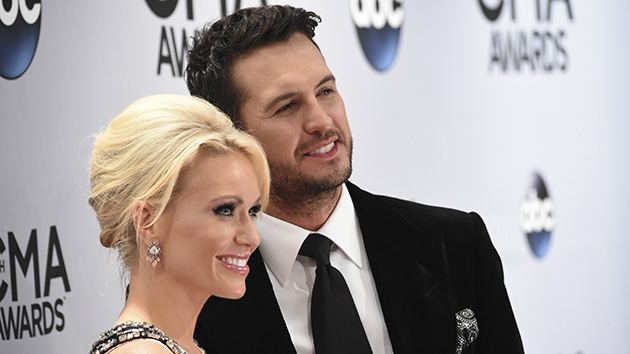 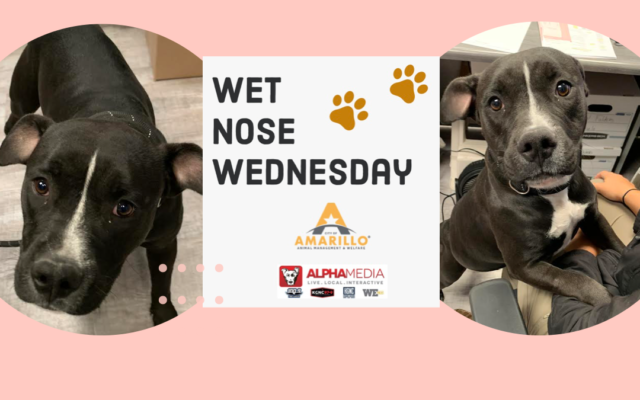 October 19th, 2021
View full playlist
Connect With Us Listen To Us On