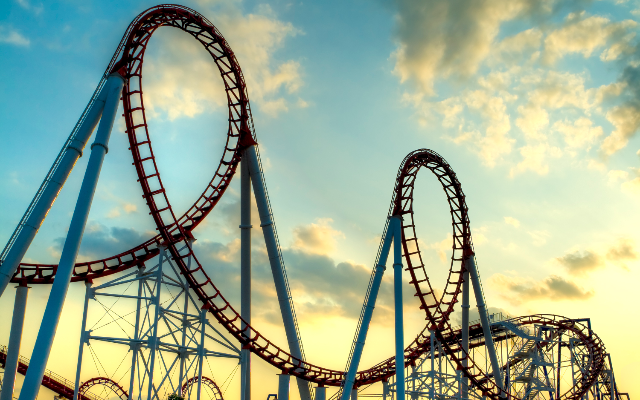 There’s a roller coaster being developed in the Middle East that is about to turn some heads… quite literally.

The ride’s called “Falcon’s Flight” and will be at Six Flags Qiddiya in Saudi Arabia. According to a release, “The Falcon’s Flight will also be the world’s tallest free-standing coaster structure, featuring a parabolic airtime hill allowing a weightlessness airtime experience.” The ride will hit speeds up to 155 miles per hour, and riders will travel through 2.5 miles of track.  Six Flags Qiddiya is set to open in 2023.