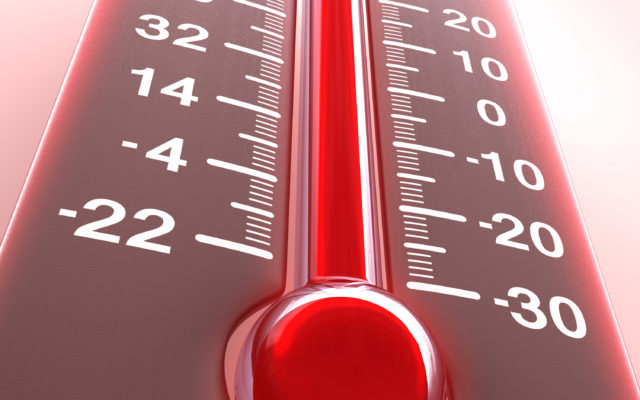 Temperature of the Planet Earth. Concept of greenhouse effect.

I don’t know about you, I don’t know if I could reject an award that comes with $51,836.60. I don’t know if I could have done it when I was 16. That’s what climate activist Greta Thunberg of Sweden did. She turned down the prize because in her words, “The climate movement does not need any more prizes.” She also said “politicians and the people in power” need to listen to the “current, best available science”. She said Sweden and other Nordic countries use enough resources for four planets and the countries are not doing enough to curb global warming. Thunberg was also a favorite to win the Nobel Peace Prize, which went to Ethiopia’s Abiy Ahmed.