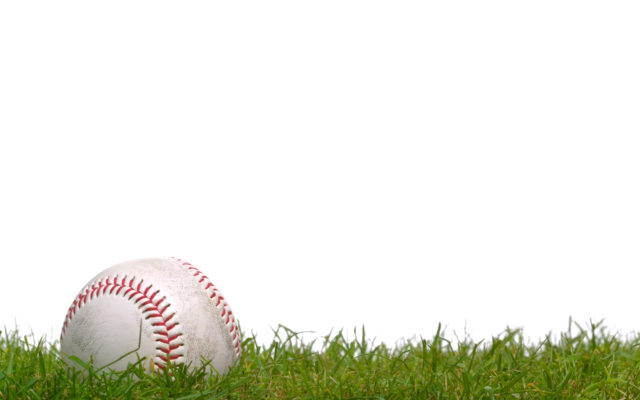 A baseball sitting in the grass, shot against a white background.

Today is September 2nd and I’d like to announce my retirement. If you saw me before yesterday’s game at Hodgetown you saw me throw out the first pitch. Well it was a sad attempt to make it over the plate. I did get it over the plate but I one hopped it. The Sod Poodles had to delay the start of the game a few minutes to level the playing field. Today my arm is sore and KGNC-FM is putting me on the ten day disabled list. I think while I’m out I’ll need surgery to get my dignity back. I’d like to thank the Sod Poodles for the opportunity to walk between the lines and throw the ball one last time this season. I’ve been informed I will not be asked to return this season. My first, first pitch was on June 30th and it was high and tight but I didn’t embarrass myself with the throw. I didn’t take my time and a let it fly as hard as I could yesterday. I know there’s video evidence out there so I will not be returning to the front of the mound anytime soon. If I was throwing the ball from the outfield a one hopper would have looked great.

I will not show my face at the radio station and you will not hear my voice till September 12th. I’m trying to recover from the boos that reigned down on me from people that I thought were my fans, friends and co-workers.

My first attempt at the first pitch.