Single And Childless Woman Are The Happiest 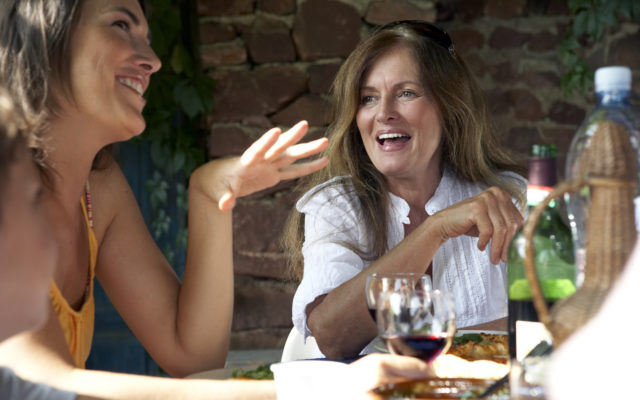 Don’t you love that there is research for almost everything? There’s new research saying that single and childless woman are the happiest.

A profession In England says that single, childless women are more likely to outlive women who are married with kids. And another benefit is that they are healthier.

Men actually get health benefits from being married and calm down when they (cue Beyonce) put a ring on it.

Women on the other hand, show no changes in health after getting married. Middle-aged married women actually have been found to be at higher risk of physical and mental conditions compared to their single peers.

I’m single and childless, but being the happiest? It has its benefits, but also its drawbacks. Do you agree with this research? What’s your opinion?