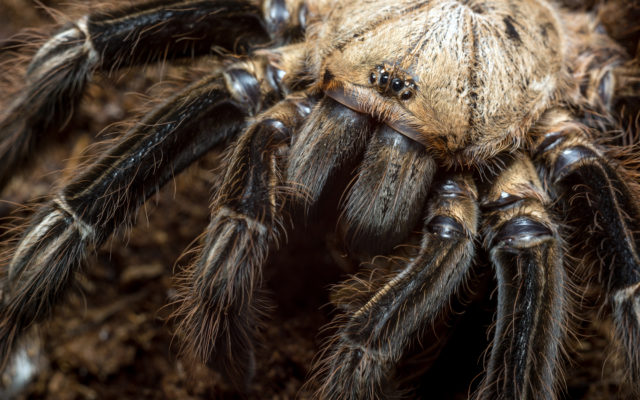 This photo was taken on a trail near Springfield, Missouri and showing a large web between two trees. It’s perspective and, perhaps, its angle may be cause for it looking so large. The web appears to have been made by an orb weaver, a large spider that helps control pest issues. The comments on Facebook are hilarious, including one saying the web was “the kind that literally ‘catch’ people if they walk through them at night.” Are you afraid of spiders?

ORBWEAVER SPIDERWEB: MDC Media Specialist Francis Skalicky snapped a pic of the orbweaver's spiderweb while out on a…

Posted by Missouri Dept. of Conservation on Wednesday, September 30, 2020