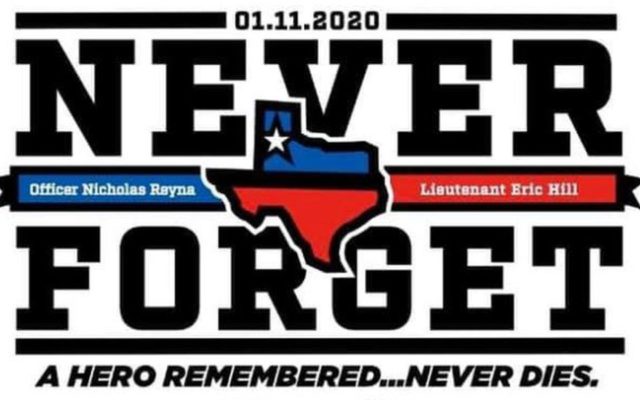 Lubbock’s Professional Police Association is running a T-shirt campaign to raise money for the first responders who were killed while working a crash on Saturday.

For details on how to get a T-shirt Click Here January 11, Lubbock first responders arrived at a single-vehicle rollover crash on North I 27. While working the first crash, a second vehicle traveling southbound crossed over into a median. They then went to assist in that crash.

Reports have confirmed the death of Reyna and Hill. Dawson still remains in critical condition.