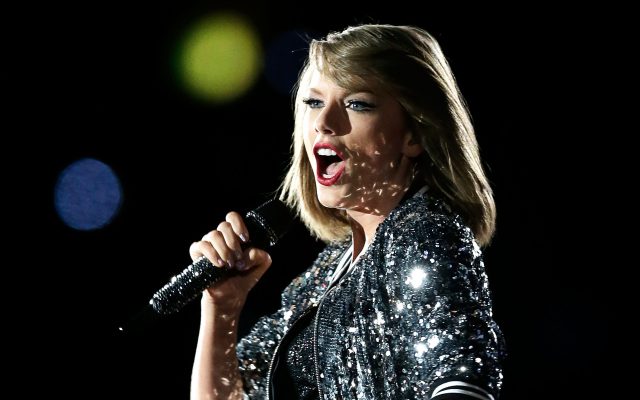 Taylor Swift could potentially have history-making nights at tonight’s Grammy awards.  Taylor could possibly become the first woman to win the top prize, Album of the Year, three times. She’s won before in 2010 and 2016.  Beyonce is up for nine awards tonight, and if she wins, she could surpass Alison Krauss and become the most decorated woman in Grammys history. Alison currently has 27 wins, Beyonce has 24.

What part of the Grammys are you most excited to see? I love the musical performances.