Thank You But No Thank You 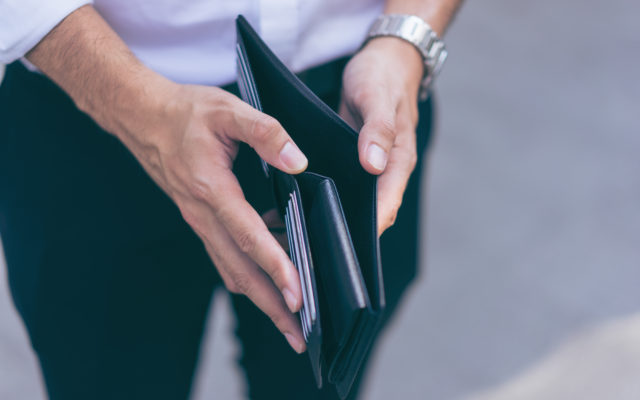 A Rhode Island school district is coming under fire over a new policy. If a student owes lunch money, that student will only receive a cold sandwich for lunch.

Warwick Public Schools said online the policy took effect on May 13th. The notice has sparked intense debate on social media. “Why take it out on kids if parents are struggling?” A Facebook user wrote in a comment to the Rhode Island school district that has been “liked” dozens of times. The owner of a local business, Gels Kitchen, said the district declined an offer of $4,000 to help pay off some of the debt.

Opponents of the district’s decision called the move “lunch shaming.” Children should not be punished or singled out for the potential financial problems of their parents.

An eighth-grader has raised $8,000 to help pay off students’ school lunch debt in his school district. As part of a school project, twelve-year-old Ben Hofer kicked off his initiative, called “LunchCounts,” on GoFundMe on April 21st.

Ben took an interest in school lunch debt and so-called “lunch shaming” happening in some schools across the country. When he first launched the project, the original goal was to raise $3,200 to pay off students’ lunch debts at three schools, but he doubled that, raising almost half of the lunch debt for his whole school district.

Maybe the school districts will take Ben’s money and follow his lead. What do you think of this policy.