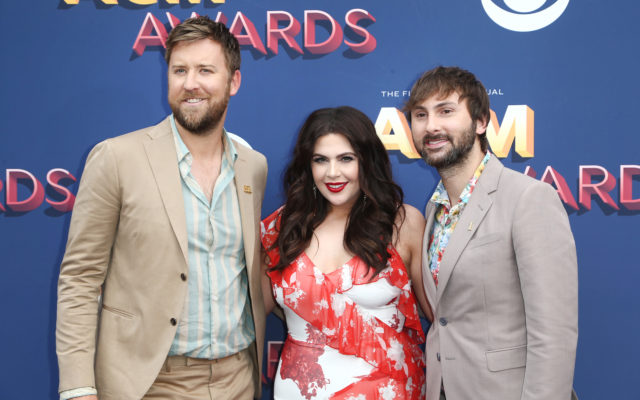 Due to Medical Emergency, Lady A canceled their appearance at Minnesota’s Lakefront Fest after Charles Kelly was rushed to the hospital due to medical emergency.  Kelly’s bandmates, Hillary and Dave, posted a note to Instagram explaining what happened, “After such a long wait, there isn’t much that could keep us from being with our fans.

Unfortunately, Charles has appendicitis, so we’re sorry to say we won’t be with you in Minnesota at Lakefront Music Fest tonight. This morning Charles is in good hands and we’re continuing to pray for his recovery. The minute he is cleared by his doctors, we will be back on the road to see y’all.

We appreciate your understanding– dave &amp; hills.” Kelly posted to his social media and gave fans an update saying he “didn’t even know what an appendix was until it sent me to the ER.” Lady A is currently on tour in support of their latest album, What A Song Can Do (Chapter One).

charles kelley Lady A surgery
Recent Podcasts
You May Also Like 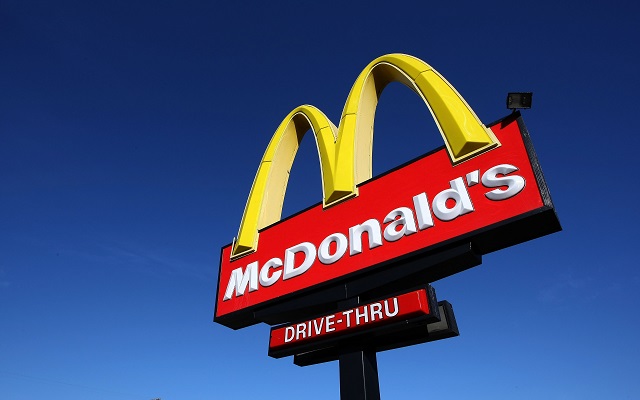 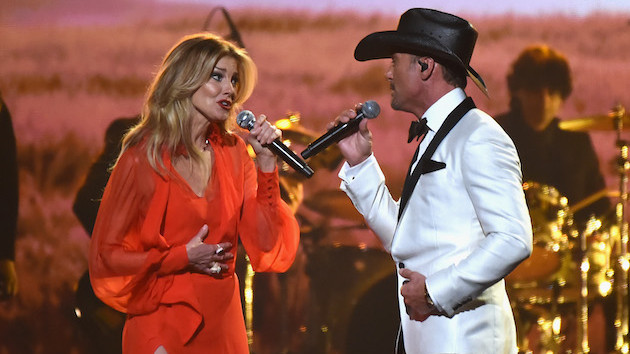 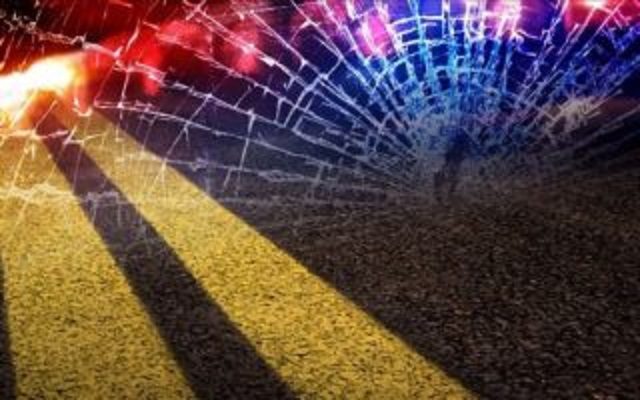 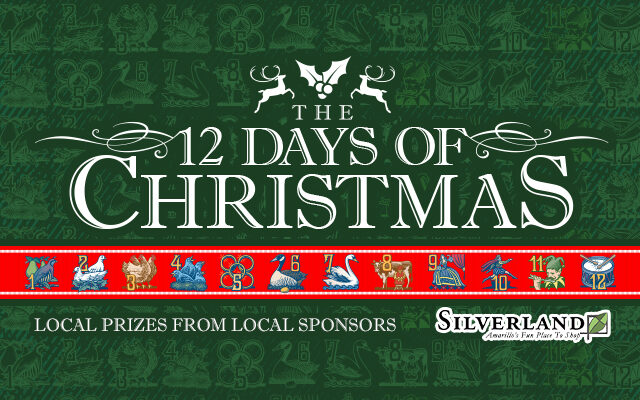