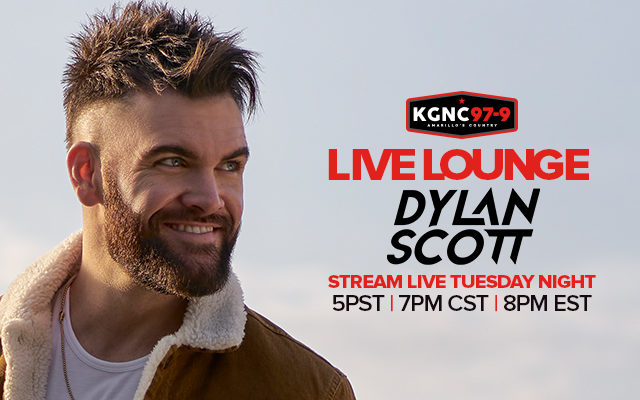 When you grow up in the middle-of-nowhere Northeast Louisiana, a 20-minute drive from the nearest town, you learn a few lessons early on. Chief among them is this: If you want something done, you’ve got to make it happen yourself – even if it’s becoming a bona fide Country star. Just ask Curb Records talent Dylan Scott.

“You have to work at it if you want it,” the hitmaker says. “You can’t sit back and expect someone else to make it happen for you, you’ve gotta do it yourself.”

Scott has lived by that mantra his whole life, and lately he’s been rewarded for the effort. With his romantic, PLATINUM-certified #1 hit “My Girl,” GOLD-certified Top 5 smash “Hooked,” and Top 5 breakout album DYLAN SCOTT, he’s transformed real-life experience into chart-topping success, sold out some of the nation’s most famous venues on headline tours, and performed for millions on national TV. And now with his electrifying NOTHING TO DO TOWN – EP, a new chapter begins – one that proves no matter how far Scott comes, he won’t forget where he started.

“You gotta stay true to your hometown roots,” he says. “And I think the way you do that is to just be you.”

Lucky for him, Scott’s roots run deep in Country music. His father played guitar for stars like Freddy Fender and Freddie Hart, regaling the youngster with stories from the road and encouraging a love for soul-bearing icons like Keith Whitley, Alan Jackson, and Tim McGraw. Scott was still in high school when he arrived in Nashville to chase his own dreams, but his drive to succeed was obvious from the start.