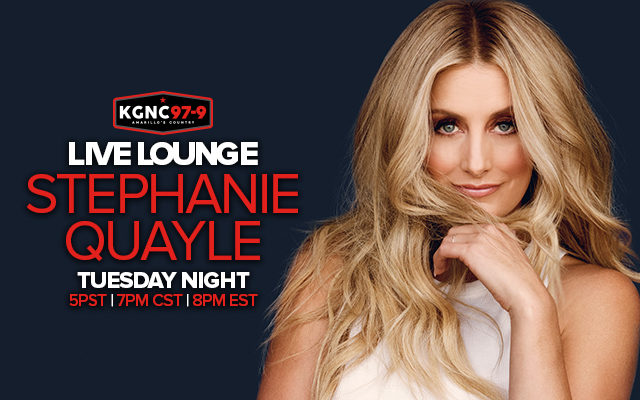 As a member of CMT’s Next Women of Country, Stephanie Quayle is an undeniable force on the country music scene. Her current single, “Whatcha Drinkin ‘Bout,” from her latest EP, If I Was A Cowboy, has garnered over 60 million audience impressions at country radio and over one million views on the official music video.

The Rebel Engine Entertainment recording artist is one of the most active female artists with a consistent presence on the Billboard Country Airplay chart and ranks in the Top 10 of Current Female Airplay over the last two years (Mediabase). 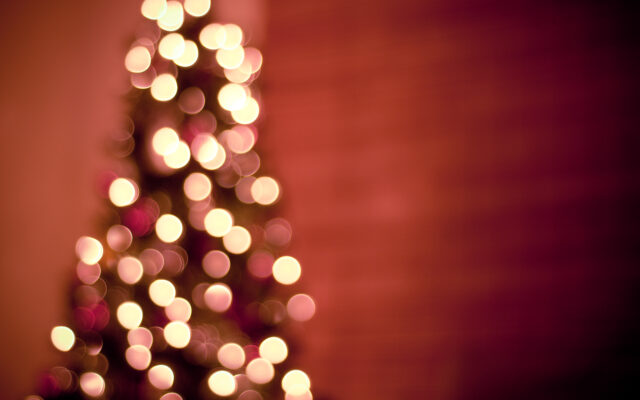 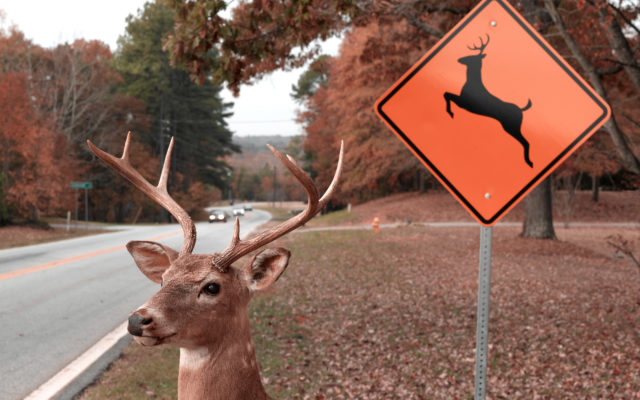