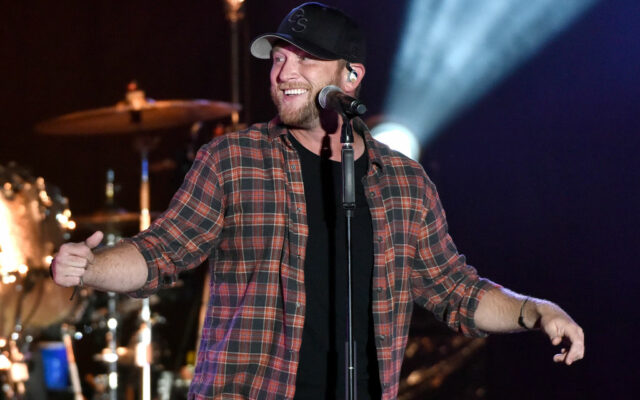 There’s no doubt Cole Swindell and Lainey Wilson’s Never Say Never has taken country music by storm since its November 2021 release. Now the two have added more fire to the flame with the release of a music video to accompany the song. The video shows the story of a corrections officer and prisoner who fall in love and try to be together despite the obvious obstacles. The video was even filmed inside a jail, the Brushy Mountain State Penitentiary outside Knoxville, Tennessee.