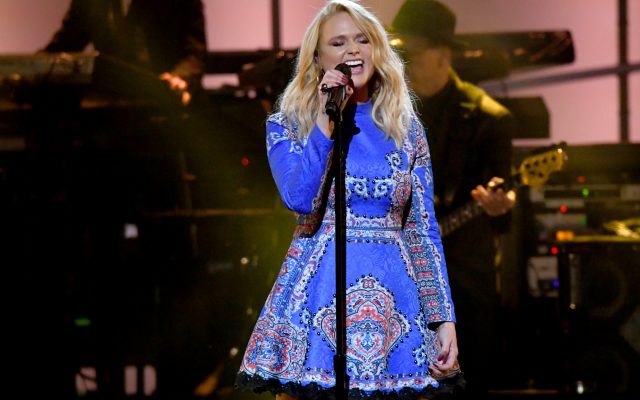 Miranda Lambert and her husband Brendan McLoughlin were celebrating the opening of her new restaurant, Casa Rosa Nashville, with a little karaoke session. The couple sang “Summer Nights”, from the movie “Grease”, and according to the witnesses, they sang pretty well together.