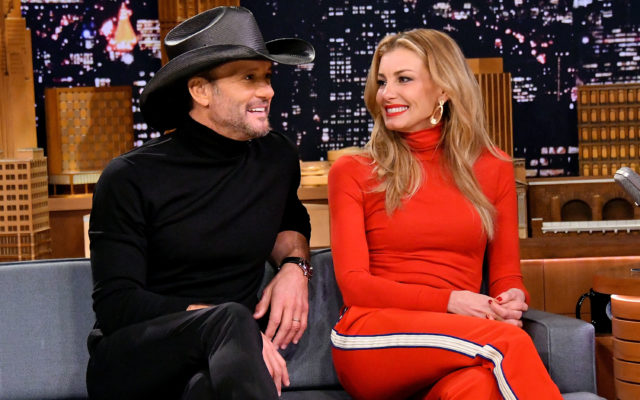 Tim McGraw took to social media to wish his wife, Faith Hill, who turned 54 today (Tuesday, Sept. 21), a Happy Birthday. McGraw posted a clip of an interview he did with Diane Sawyer about how he feels when he watches his wife’s music video from her 1999 hit, “Breathe”.

He said during the interview that “It’s my wife. It’s like I wanna call my college buddies and say, “Hey, I’m married to her”. McGraw followed up the 20-year-old clip with a video of him saying, “I still feel the exact same way, even more so”.