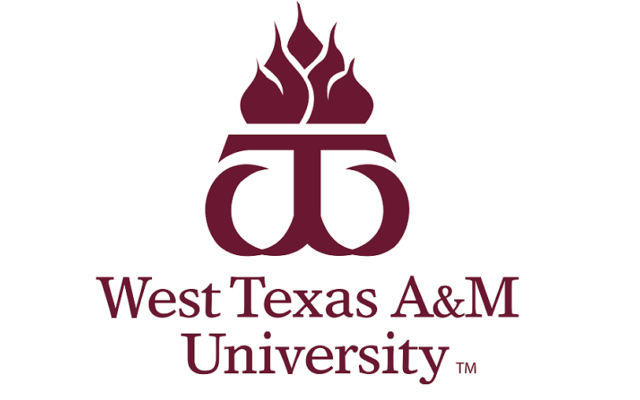 West Texas A&M University will continue their Great Books series via Zoom on August 9th at 7 pm, but this time without the book.

The upcoming event is titled “Myth, Legend, John Wayne, and the Alamo” and will be led by former WT professor of history Dr. Jean Stuntz.

Instead of using a book to lead the discussion as they normally would, the text to be used is John Wayne’s 1960 movie directorial debut, “The Alamo”.

The presentation will aim to more accurately show what occurred at The Alamo rather than the Hollywood version depicted in Wayne’s film.

For more information or to register, email Dr. Patricia Tyrer at [email protected]