What Twilight And Batman Have In Common 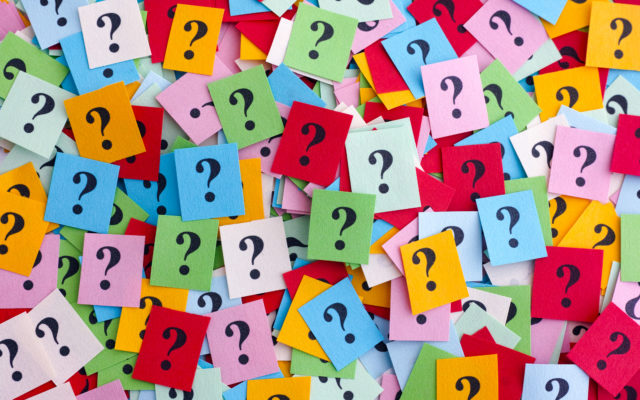 What do the movies Twilight and Batman have in common? Two words, Robert Pattinson. Yes, that’s right. Robert Pattinson will star as Batman in the next trilogy of films.

Most of us know Pattinson as vampire Edward Cullen in the Twilight films. The filmmaker liked Pattinson for the role, but the studio was conflicted. They wanted either Pattinson or actor Nicholas Hoult for the role of the caped crusader.

According to sources, this film will in no way carry on the work that Ben Affleck did as the older Batman in Batman Vs. Superman and Justice League.