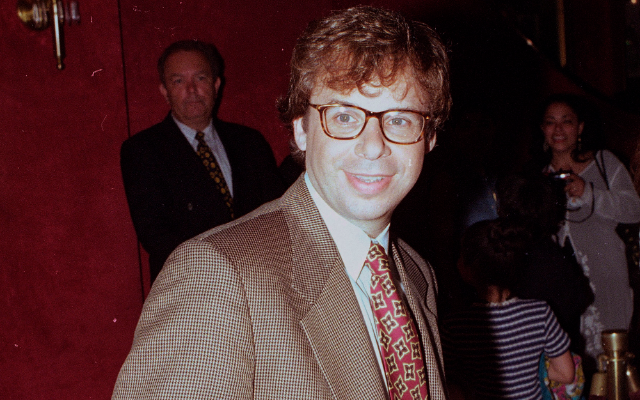 Rick Moranis is back in the spotlight, although not for the best of reasons. The actor, who starred in Ghostbusters, Spaceballs, Little Shop of Horrors and Honey, I Shrunk The Kids, had taken a long sabbatical from the big screen, but recently returned for a commercial with Ryan Reynolds. On Thursday morning, he added a new role to his credits, as guy who got sucker-punched while walking down a New York City street. Police released video footage of the attack and are on the case. Meanwhile, Moranis’ agent says, “He is fine but grateful for everyone’s thoughts and well wishes.” What random incident is missing from your 2020 Bingo card?