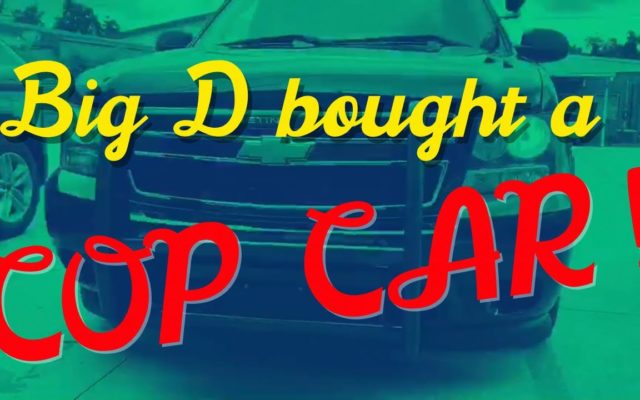 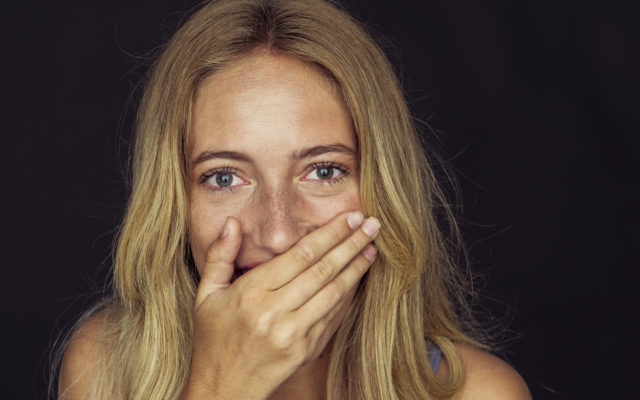 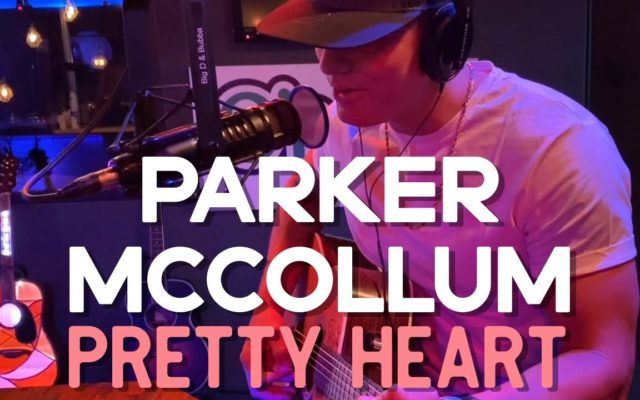 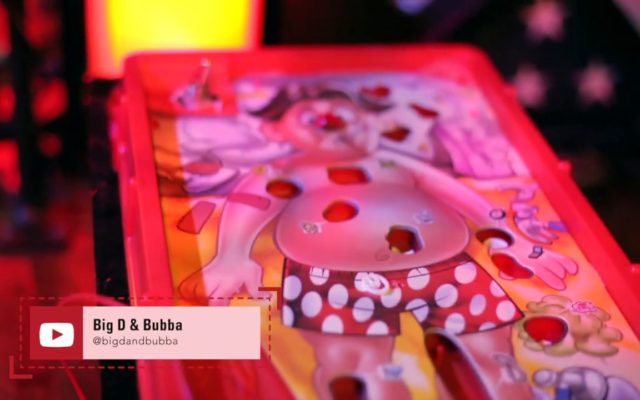 Big D and Bubba realized their passion for radio at an early age, and both started their careers while still in high school.

Big D began radio at age 14, at WATX-AM in Cookeville, TN. He went on to host mornings in Billings, MT where he met his wife Kathy. In 1996, he moved to Baton Rouge, LA.

Bubba also started at age 14, working for KCIL in Houma, LA. He spent a few years traveling to work in faraway places like Guam and Tokyo. He also worked in a half-dozen other markets around the United States before settling in Baton Rouge, LA where he met his wife, Stacey.

Big D and Bubba teamed up to do mornings on WXCT-FM where they had a successful three-year run, before they were hired by cross-town rival WYNK-FM. It was there, in 1999, they hired Executive Producer and sidekick, Patrick Thomas.

A few years later, The Big D & Bubba Show became the largest syndicated morning show in the format, and the first morning show nominated for a CMA Award in the ‘National Broadcast Personalities of the Year’ category (2002).

In 2003, the show moved to Nashville in order to have better access to the country music industry. They signed with Premiere Radio Networks in 2005, eventually growing to over 50 affiliates nationwide.

In January 2014, Big D and Bubba left Premiere Networks to start their own company, Silverfish Media with the support of a new syndication company, Compass Media Networks. Through their partnership with Compass, they are handling morning drive on over 75 radio stations owned by over 58 different companies. In today’s corporate radio landscape, that level of ownership diversity is extremely rare.

In 2016, after 16 years of no cast changes, Carsen joined the show adding her unique voice and a female perspective. Carsen has worked in radio since she was 19 as both an on-air talent and programmer. Carsen is a live music addict and attends, on average, four concerts per week.