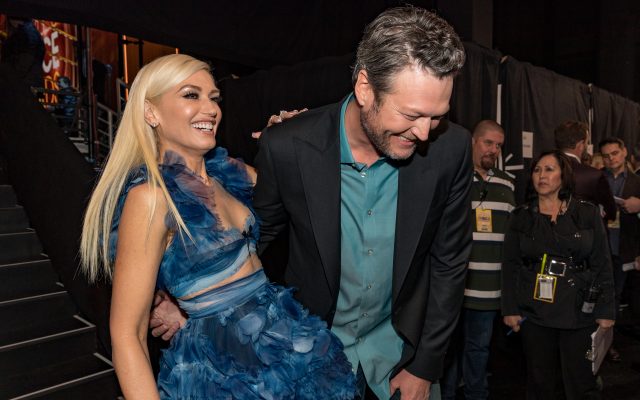 A tabloid is claiming that Blake Shelton and Gwen Stefani have tied with a $2 million Malibu wedding.  According to Star, the couple is preparing for a big wedding, however, the headline gave the impression that the wedding had already happened.

Neither Blake nor Gwen have posted on social media about the wedding so it looks like we’re all still eagerly waiting.