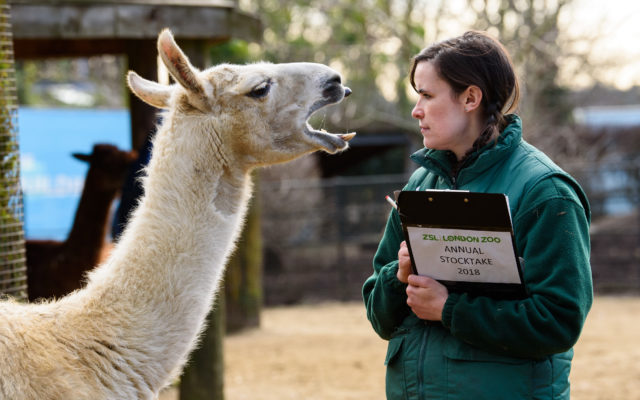 Mendl Weinstock brought a llama dressed in a tuxedo to his sister’s wedding on Sunday. Mendl and his sister, Riva, were talking about her eventual, theoretical wedding about 5 years ago. At the time, she wasn’t even dating anyone, but her brother told her, “If you make me come to this wedding, I’m going to bring a llama with me.” So when his sister got engaged in October, Mendl found a farm that would let him rent out a llama for $400. Then he had a custom tux made for the llama, whose name is Shocky. And Mendl and Shocky showed up together for his sister’s wedding. The ensuing pictures were priceless, but Riva didn’t seem quite so amused.