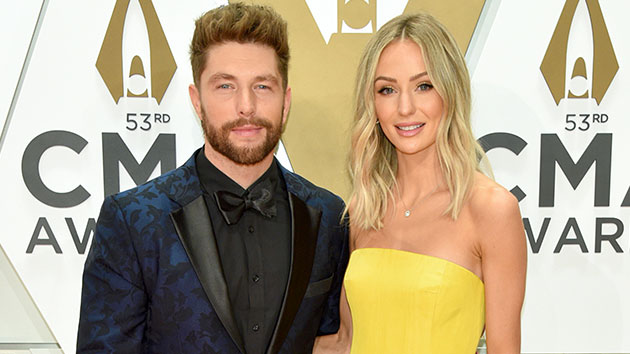 Chris Lane was taking a trip down memory lane looking through his phone at old videos and pictures. He came across a video from his now-wife, Lauren, and what she felt after he proposed to her. She said in the video, “I love him, I’m going to climb on top of this theater and I’m going to scream it on the rooftop how much I love him.” The couple got engaged and married in 2019 so it feels great to go down memory lane.

Lane spoke on the engagement back then and said, “I knew she wouldn’t want some elaborate crazy proposal. So, I decided to keep it pretty casual. I asked her parents for different places in Portland I could potentially take her to, but after a lot of thought I decided doing it at the family cookout would be the most laid-back setting and that she’d appreciate the simplicity of me proposing to her in her parents’ backyard.”