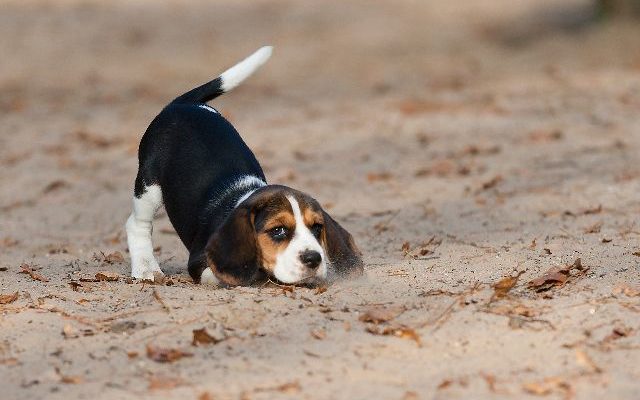 Gody the corgi’s owner walked into a room the other day to find the puppy covered in what appeared to be blood, and rolling around on his back as if he were dying! In actuality, the puppy had just gotten into some dragon fruit, gorged on it until he could barely move, then rolled around in what was left. You can understand how Gody’s picture has since gone viral.