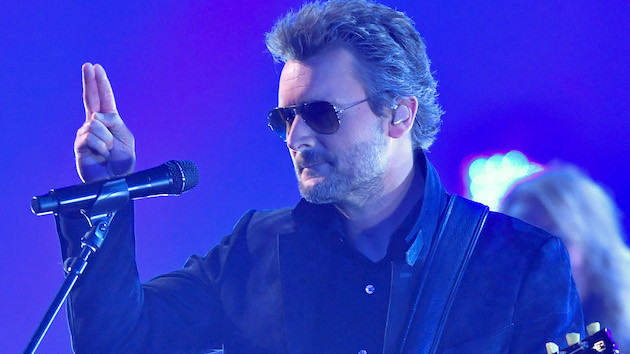 Eric Church announced via a newsletter to his fan club that he plans on releasing a trilogy of albums this Spring.

The project includes 25 tracks and is named “Heart & Soul.” Some of Church’s biggest hits, like “Hell Of a View,” “Stick That In Your Country Song,” and “Through My Ray Bans” are featured in the trilogy. ‘Heart’ drops on April 16th and ‘Soul’ will be out on April 23rd. The ‘&’ comes out April 20th and is exclusively for members of the Church Choir. Pre-orders for all three albums will open up on Friday, January 29th.