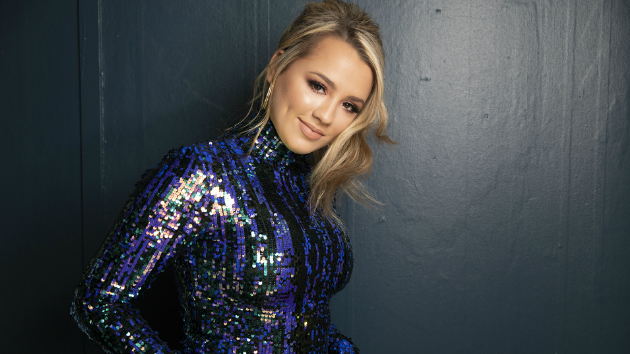 Congratulations to Gabby Barrett and her husband Cade Foehner. Gabby gave birth to their baby girl, Baylah May Foehner, last week. You may remember Gabby and Cade met on American Idol two years ago and got married shortly thereafter.

Texan Parker McCollum will make his debut on the Grand Ole Opry on Saturday, February 6th. He was personally invited to perform by Dierks Bentley. Of course, it helps that Parkers major debut single, “Pretty Heart,” was the number 1 song on country radio in late December.

This year’s Billboard Music Awards will air in May. We know the show’s set for May 23rd on NBC. What we don’t know is where the award ceremony will actually be held, or who will host, or who will perform, or really anything else about the show. That all has yet to be determined.