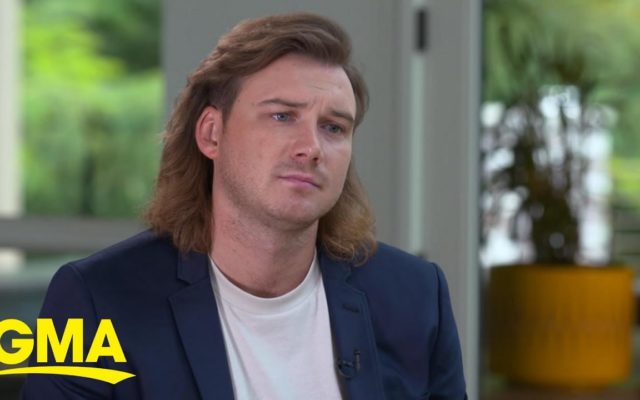 Morgan Wallen is coming off of controversy stemming from his use of a racial slur during a drunken moment that was caught on film.  Wallen did an interview with Good Morning America host, Michael Strahan, and said he would donate money from his album sales, which spiked following the incident.

Wallen committed $500,000 to Black-led organizations, however so far only the Black Music Action Coalition has received $165,000, according to Rolling Stone.  Wallen canceled meetings with the NAACP and of the 57 registered black charities in America, Wallen only reached out to one. Wallen has been busy with his “More Than My Hometown Foundation,” which he launched in July.