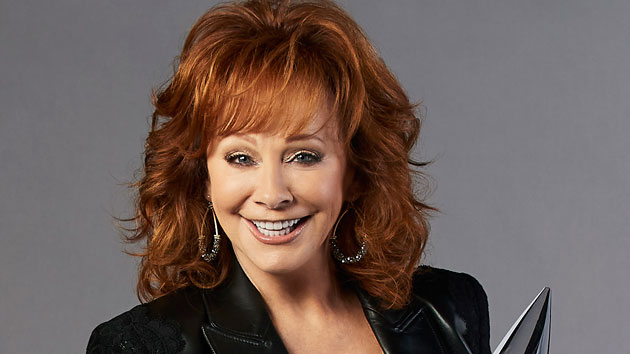 The show will also be executive produced by McEntire, Norman Lear, who also executive produced the movie, Fried Green Tomatoes writer, Fannie Flagg and 90210 writer, Jennifer Cecil. The television version will find a present-day Idgie Threadgoode, played by Reba, who is returning to Whistle Stop after ten years away.

According to Variety magazine, Threadgoode “must wrestle with a changed town, estranged daughter, faltering cafe and life-changing secret.”

Do you think Reba’s “Fried Green Tomatoes” television show will be as good as the 1991 movie?

Kathy Bates starred in the film, I think Ms. Reba will be more in touch with the “Fried Green Tomatoes” scenario.

iOS 16 is NOW Available for your iPhone

Arrests made in the homicide from North Grand Street