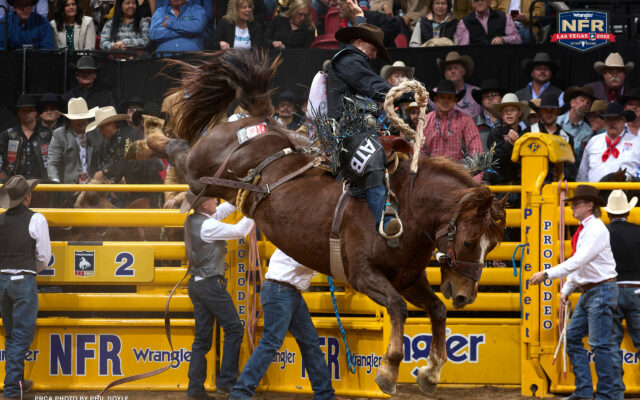 “This one was probably the hardest one I have ever had,” said Thurston of title No. 3. “I had to work for this one. The other 14 guys in the room are crazy talented and ride awesome. I had quite a bit of money to make up coming in here. I knew if I just made the best ride I could on every horse and kept placing in the rounds I would give myself a fighting chance. And that’s what I did. Having my family and everybody here, it is really cool. I have won a couple of others. To have them all here for this one is really special.”

“I am not usually an average-kind-of guy,” Thurston said. “I darn sure didn’t come here with the mindset to win the average. When it comes down to it, it can make-or-break you. To be the guy leading it coming in, I would almost rather not have been in that position because it starts playing tricks on your mind. I just blocked it all out and went and made the best possible ride tonight.

Also besides being the 2022 saddle bronc riding world champ, he also was the RAM Top Gun Award winner. Thurston was the recipient of the honor for the first time in his career as he won the most money in a single event at the 2022 Wrangler NFR at $256,078.

courtesy of the PRCA 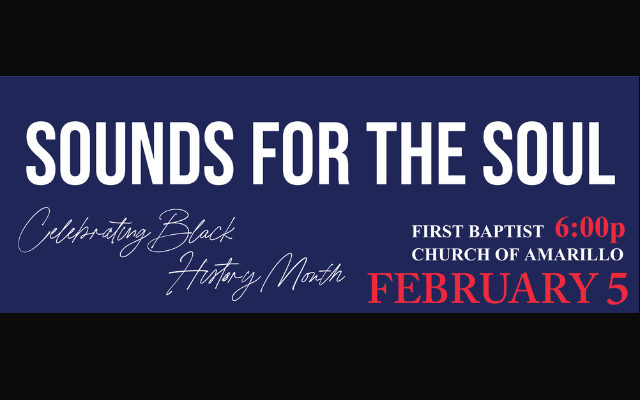