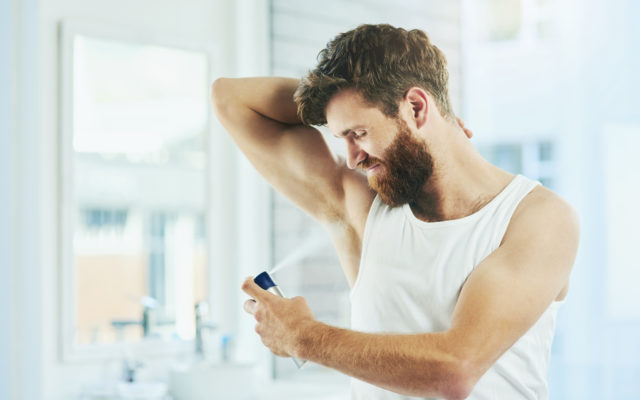 Cropped shot of a handsome young man spraying himself with deodorant

A student at a Middle School in Florida accidentally covered himself in pepper spray because he thought it was his buddy’s can of body spray. It all happened in the school’s gym, which was evacuated. Forty-one students had to be checked out at the hospital. The poor 7th grader that sprayed the pepper spray got a ticket from the cops too. Wasn’t it enough that he sprayed his pits with pepper spray, he had to get a ticket too? That kid’s probably never been so surprised in his life.