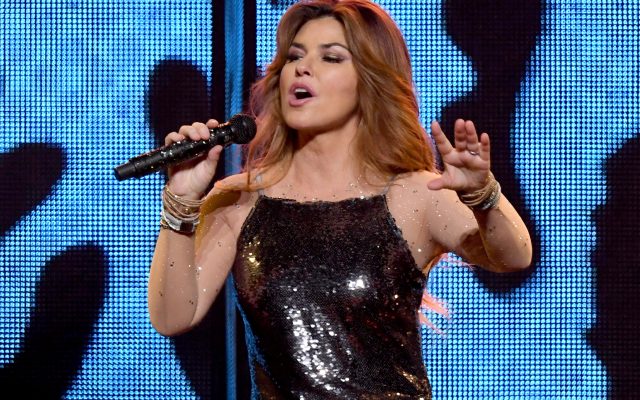 Shania Twain is excited and ready to shake things up in Vegas as she’s already preparing for her 14 show run that begins in December. Twain stated that she’s been working on new music and that it’s not far from being done.

The singer said some of it will be ready to perform live by the time her February show dates roll around. Twain’s Planet Hollywood show will run from December 2-6 and again from February 11-26.