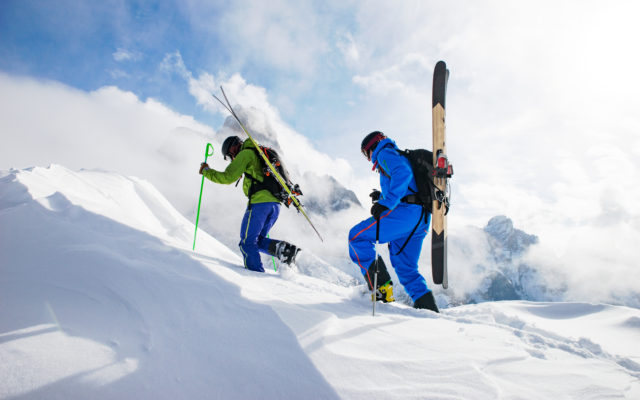 Moms really will go to the ends of the earth for their kids- LITERALLY!

A D.C. mom skied 125 miles across Norway to raise awareness for her daughter’s rare genetic disorder, often referred to as PKU. She chose Norway to pay tribute to the Norwegian biochemist who discovered and named PKU.

After preparing for a year she started her skiing adventure on February 21st and returned home last Monday, having raised more than twice her goal- $1 million! The tired and grateful mother had this to say, “I was thrilled that so many people were touched by our story,” she said. “I owe a huge amount of gratitude to friends and perfect strangers. People are fundamentally good.” Go to KGNC-FM’s Facebook to let us know what the most thoughtful thing someone’s done for you! 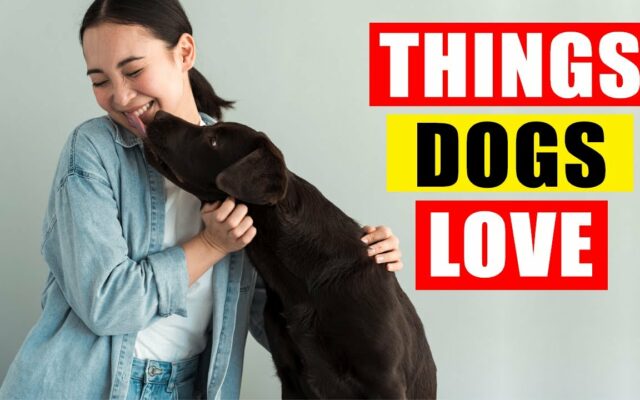 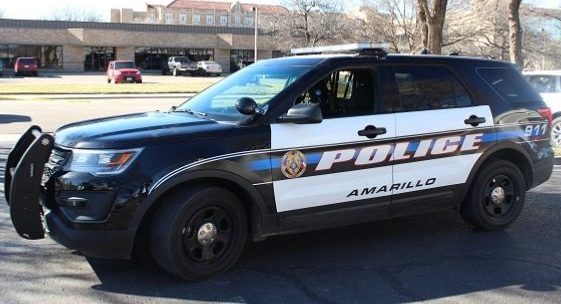