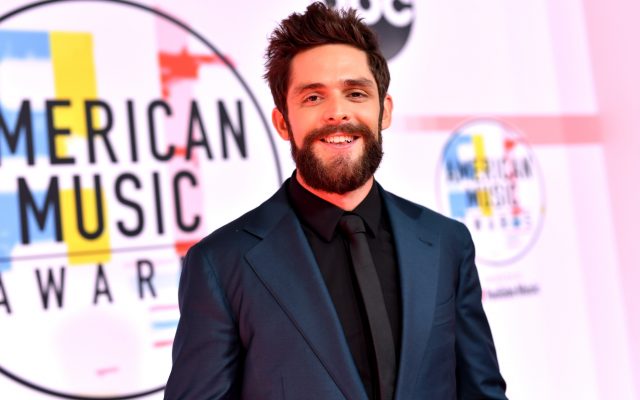 We all know Thomas Rhett has three of the cutest little girls around! At their young ages, they all love music, but only one has the same musical inclinations their dad had at a young age. In an interview with Apple Music Country, Thomas Rhett said his youngest daughter, Lennon Love, is the most musically inclined.

“Lennon has kind of that brain that I had when I was that little, just wanting to study it and wanting to learn it,” he said. Although all his girls love music, especailly their dad’s! Thomas Rhett also loved music at an early age. He recalls singing along to the radio, and his country star dad, at as early as four years old. Maybe Lennon Love will follow in the Atkins family tradition!