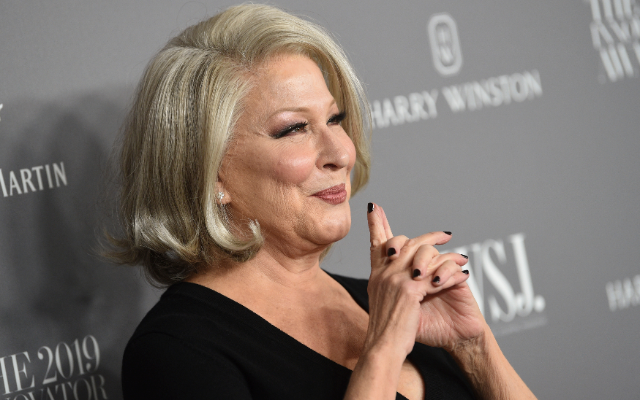 Bette Midler has confirmed that the “Hocus Pocus” sequel is happening!

During an interview, Midler confirmed that Sarah Jessica Parker and Kathy Najimy will also return for the sequel to bring the Sanderson sisters together again.  The original film, which was released in 1993, told the story of three witches who were awakened by a boy in Salem, Massachusetts on Halloween night.

“Hocus Pocus 2” will be released on Disney Plus. Still no timeframe for when it might come out, but you can read more about the sequel right here.