Brad Paisley: ‘Thank God I Got To Jam With This Legend’ 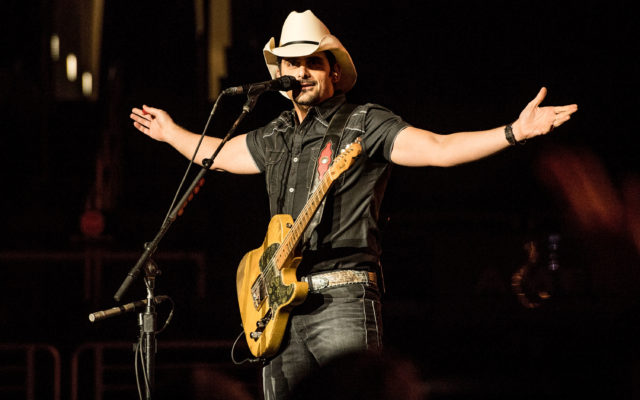 Brad Paisley took to Instagram to honor music legend, Charlie Watts. Paisley performed with the Rolling Stones in 2015 and he was in awe of Watts.  Paisley posted a photo of himself playing with the iconic band. He captioned the photo, “Standing in the ‘soup’ of this rhythm section, experiencing firsthand the benchmark of rock and roll drumming, was… well, indescribable.” Paisley described Watts as the “heartbeat” of the “greatest band of all time.”

The “Forever Country” singer closed out his tribute to Watts writing, “I thank God I got to jam with this legend. Thank you for the beat, Charlie. Rock on in the great hereafter.” Charlie Watts passed away on Tuesday (August 24) due to an undisclosed condition, he was one of the original members of the Rolling Stones. Watts was 80-years-old.