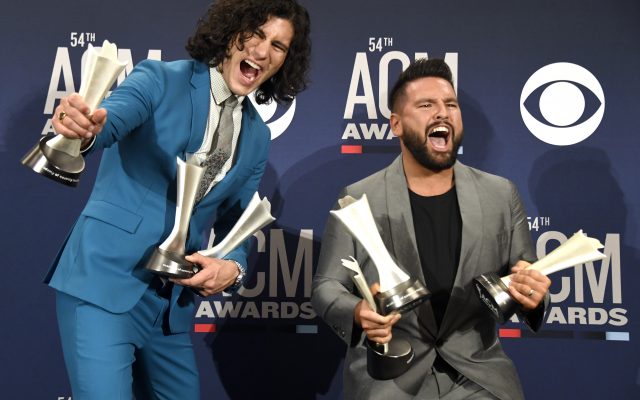 Dan + Shay have confirmed their 2021 tour plans. They released their tour schedule today (Monday) They are also adding two new stops to the previously canceled tour. The tour will kick off September 9th in Greenville, SC, and end on December 7th in Boston, Massachusetts.

What city do you plan to check out the tour? The Dallas date is November 21st, 2021 at American Airlines Center.