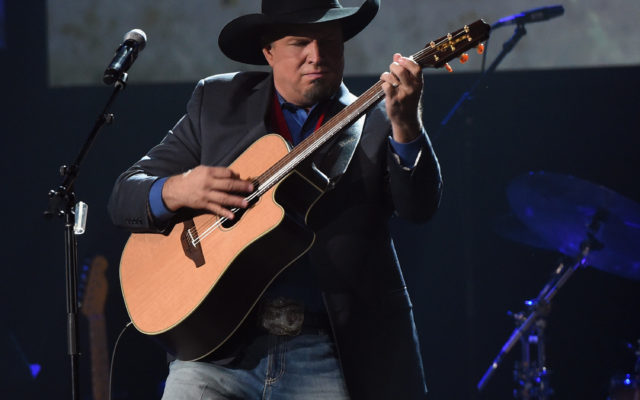 This will be his first show at Nissan Stadium, and he will play on July 31st.