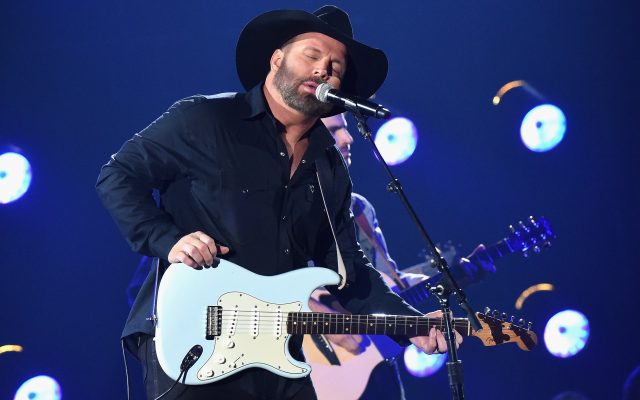 Garth Brooks and Ashley McBryde recently had a songwriting session and we are excited about it and so is Garth! During Brooks’ “Inside Studio G” Facebook Livestream, Garth spoke highly of McBryde and says the session between him, Ashley, and frequent collaborator, Mitch Rossell, was “pretty freakin’ cool.” “The truth is … Mitch and I just kinda sat and watched her. She’s an animal, man. She just tore it up,” said Garth.

He didn’t reveal how many songs they created or when they would be released and where, but we can’t wait to hear it.

If you could write a song with an artist, who would it be? GARTH