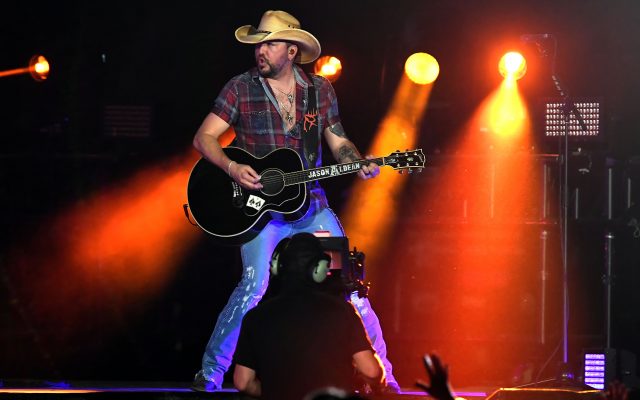 Jason Aldean is set to perform twice on American Idol tonight for night two of the celebrity duet competitions.  Aldean will be doing a duet with two different contestants. The details regarding the songs or who the contestants will be are unknown.

You can check out American Idol on ABC starting at 7 pm CST.

Which American Idol contestant(s) do you think he’ll be performing with? I have NO Idea!