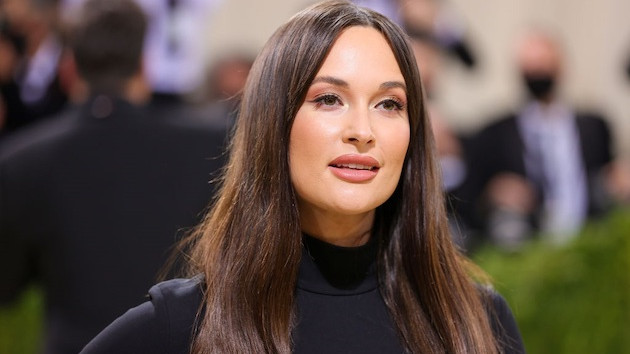 Kacey Musgraves has been excluded from the Country music category at this year’s Grammy Awards and she now she’s addressing it.  “You can take the girl out of the country (genre) but you can’t take the country out of the girl,” Kacey posted on her Instagram Stories and Twitter along with a childhood picture of her wearing a pink cowboy hat.  Musgraves then proceeded to post pictures of her posing with various Country music legends such as Dolly Parton, Loretta Lynn, and Shania Twain, while tagging them about her position in the genre.

The Recording Academy determined that Kacey’s album didn’t contain “51 percent playing time of new country recordings,” which is why she was excluded from the category.  The “Justified” singer posted more pictures featuring her middle finger. The Grammy’s announcement will happen on November 23rd.