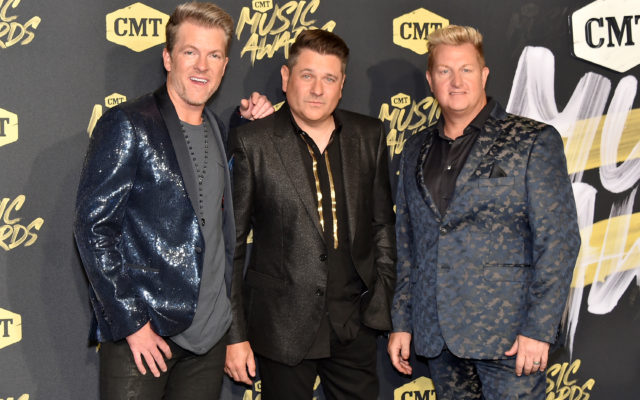 “God Gets Your Attention In Different Ways” The country trio, Rascal Flatts, has one less member with Joe Don Rooney leaving the group. According to member Gary LeVox, Rooney has left the band and he hasn’t talked to him since. Aside from Rooney leaving the group, he was charged with a DUI that took place last month. The singer was driving in the early morning hours when he crashed into a tree. Rooney apparently told the police at the time of the accident that he had “one more than I should have” in reference to drinks.

LeVox said that he’s “heartbroken” and that “I think God gets your attention in different ways. I just wish him the best and I hope he gets everything that he needs to get well and take care of whatever issues he’s got going on. There’s power in prayer”.