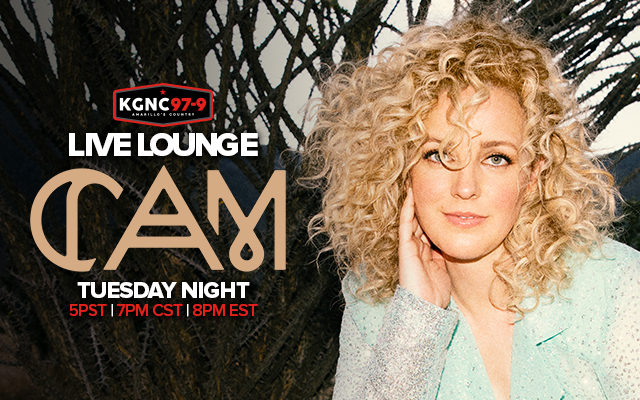 In 2015, Cam took the world of country music by storm with her critically acclaimed full-lengthdebut,Untamed. The record not only bowed in the Top 15 of the Billboard Top 200 andregistered at #2 on the Top Country Albums Chart, but it also yieldedher double-platinumGRAMMY®, CMA and ACM-nominated smash single, “Burning House,” which remains thebestselling country song by a female solo artist since its release in 2015. Since then, Cam hascontinued to thrive as both a songwriter and musician. She lent her writing voice to MileyCyrus’ 2015 album,Bangerz, and co-wrote “Palace” with Sam Smith for his 2017 album,TheThrill of It All(the song also became the soundtrack for an exquisite Apple commercial). Shebroke boundaries with her bold and empowering 2017 lead single, “Diane,” and furthershowcased her range when she teamed up with Diplo for the genre-bending Thomas Wesley2019 debut single, “So Long.” She has consistently sold-out shows across the globe, cementingher status as an international powerhouse on stage. She performed alongside Sam Smith for 4sold-out shows at the O2 Arena in London and joined him on his 2018 North American tour,opened for Harry Styles at the legendary Ryman Auditorium in Nashville, delivered standoutfestivals sets including the coveted sunset slot at Stagecoach in 2019, headlined top venuesacross Europe and Australia, and performed a “game-changing” (Rolling Stone) debut-headlinegig at The Ryman Auditorium. By taking risks and standing up for herself, Cam has continued tohustle and pave her own way. Earlier this year, Cam released two songs “Till There’s NothingLeft,” and “Redwood Tree” from her highly anticipated sophomore album due out later thisyear

Keep Up With Cam 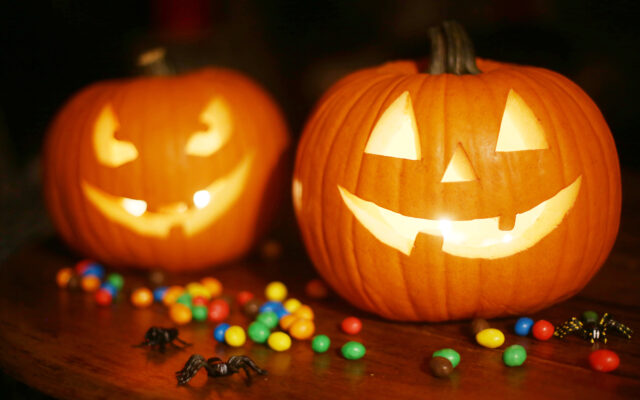 'Nightmare on Elm Street' House is for sale!! 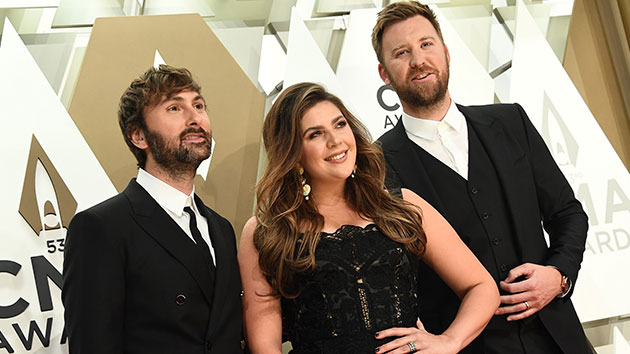 October 27th, 2021
View full playlist
Connect With Us Listen To Us On